Withered by drawn-out war, Syria’s iconic Damask Rose now spots light at the end of the tunnel because of Chinese consumers.

Showing on her computer the pictures taken in Shanghai during the first China International Import Expo (CIIE) last year, Ali-Adeeb told Xinhua News Agency that she looks forward to participating in the second CIIE in the coming months.

The 53-year-old businesswoman has founded a bio-oil company BioCham in Damascus in 2000, which can extract and process essential oil from roses, lavender and other natural plants.

Rose water and essential oil made from Damask Rose are her company’s primary products. With a heady, rich but smooth scent, the Damask Rose is an important material for cosmetics and perfumes popular in the Arab world and in Europe.

The essential oil extracted from the special rose is especially precious and hence called “liquid gold.” However, local rose farmers witnessed the withering of the flower business in the past several years since the start of a protracted civil war in 2011.

According to farmers engaged in traditional rose processing, the area of rose fields located in the al-Nabek area has been reduced by half. Many growers fled homes to escape the fighting, leaving their rose fields unattended.

“Our factory was located in a dangerous area during the war. The government army was stationed outside, and the anti-government troops were also in nearby areas. Our production activities were interrupted, and then resumed. This went on repeatedly,” said Ali-Adeeb.

The company was on the verge of life and death several times: a batch of 200,000 euros (223,000 U.S. dollars) worth of goods could not be paid due to economic sanctions; a production manager with over-10-year working experience joined the opposition and left; and militants once broke into the factory to abduct the employees.

“The workers had kept picking (the flower) under gunfire,” she said.

“For me, the Damask Rose is Syria,” Ali-Adeeb said, adding that she decided to stay as long as her workers stayed.

As Ali-Adeeb and her employees were in dismay about the company’s business prospect, orders from China surprised her and became her largest source of revenue in 2017.

Though the war around Damascus eased, the domestic tourist market remains stagnant.

“We hope to gain access to foreign markets, such as China, Russia and other friendly countries,” she said. “In order to open up the Chinese market and bring new hope to the company, I decided to participate in the first CIIE.”

Recalling her first CIIE trip in 2018, she said Chinese consumers showed great interest in her products.

“When there was an opportunity to participate in the International Horticultural Exhibition in Beijing, I grabbed it immediately,” she added, referring to a top-level global event on horticulture hosted by Beijing this year.

According to Julie Dong, who officially manages the Syria pavilion in the ongoing Beijing Expo, the rose water and essential oil from BioCham displayed on site has been popular, with daily average sales reaching 30-40 bottles.

“We want to get orders, even if just 1 percent of the reported 16 million visitors show interest in our products,” Ali-Adeeb said of her expectations for the months-long expo in Beijing.

Pointing at a row of bullet shells standing on a table in her office, she said, “I took back these bullet shells from the rose fields every time I walked in the plantation. This reminds us that we, our company, and the whole country have experienced a difficult time.”

But Ali-Adeeb does see light at the end of the tunnel because of China. “With the second CIIE coming up,” she said, “we look forward to participating.” 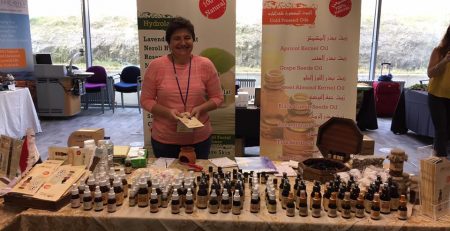 We are very thrilled to be in Botanica 2016 and join such an amazing experince with our natural prodcuts...
August 31, 2016EventsBioCham, botanica, botanica2016 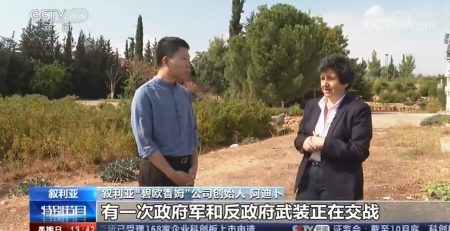 On the Interview made with CCTV, General Manager Roula Ali Adeeb mentioned; "we are here again to participate in...
November 13, 2019EventsBioCham, China, CIIE, Syria 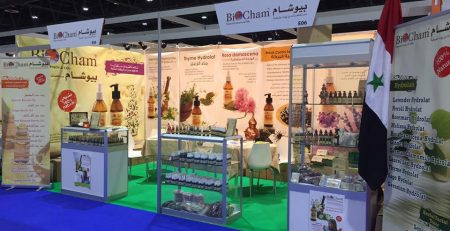 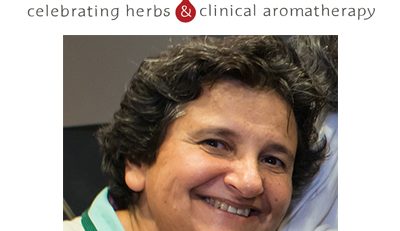 We are so thrilled to share that the founder of BioCham company ,Roula Ali Adeeb, is invited to be...
May 20, 2020EventsBioCham, botanica, botanica2020, roula ali adeeb, Syria 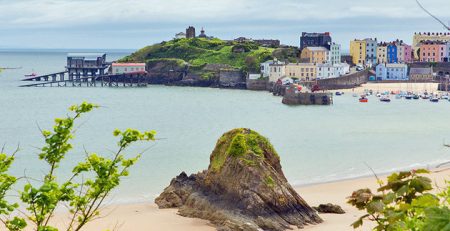 BioCham is at your service in Wales !!

Surrounded by water on three sides, Wales has more than its fair share of dramatic coastline. Some of the...
October 9, 2016EventsAyurveda Apothecary, BioCham, England, United Kingdom, Wales